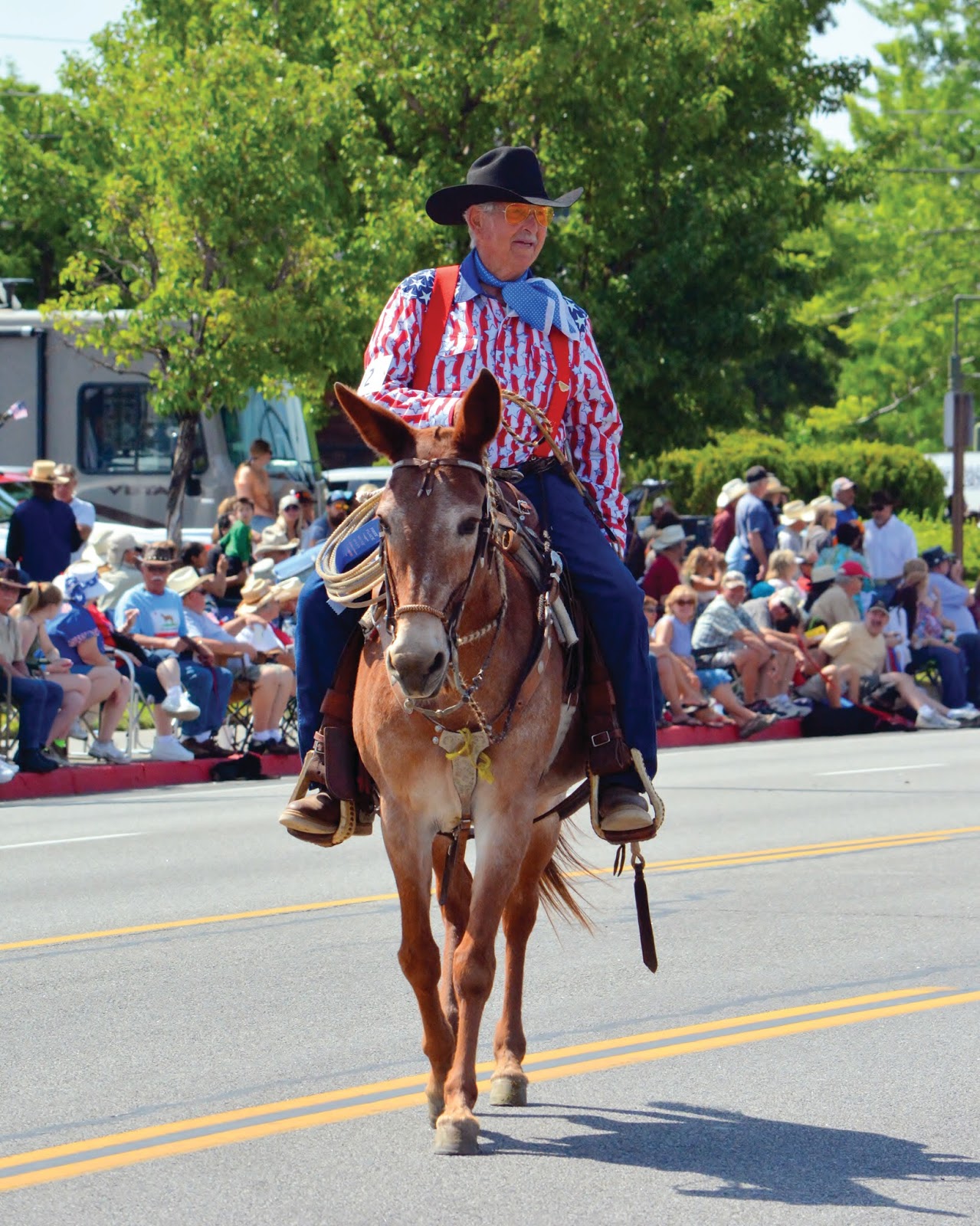 Von “A” Twitchell, 82, of Tecumseh, Oklahoma took his final ride December 31, 2014 in Shawnee, Oklahoma. He was born January 3, 1932 in Manila, Utah. He is survived by Bess, his beloved wife of 60 years, daughters Robin Twitchell and her husband Carl, Patricia Ellin, and Angie Short and her husband Jim; 12 grandchildren and 18 great-grandchildren. He was preceded in death by his parents, Frank and Eva Twitchell and two sisters.
Von resided in Loma Rica, Calif.,  for 43 years and was the ranch foreman of Sugar Loaf Land and Cattle for 36 years. He was a member of Browns Valley Sheriff Posse, and a Navy veteran. He touched many lives through his work with numerous organizations such as 4-H, gymkhana and roping events.
Von’s proudest achievements were to be inducted into the Bishop Mule Days Hall of Fame, to gain a Mule Days Lifetime Achievement Award, and he was also the first man to have two great mules, Miss Kitty T and Silky inducted into the American Donkey Mule Society Hall of Fame as well.
A Celebration of Life for this great mule man was January 16, 2015 at Foothill Lions Club, Marysville, California.

Mules and More staff writer Meredith Hodges wrote a wonderful eulogy on Von that we wanted to share with our readers:
http://luckythreeranch.com/eulogy-to-von-twitchell/ 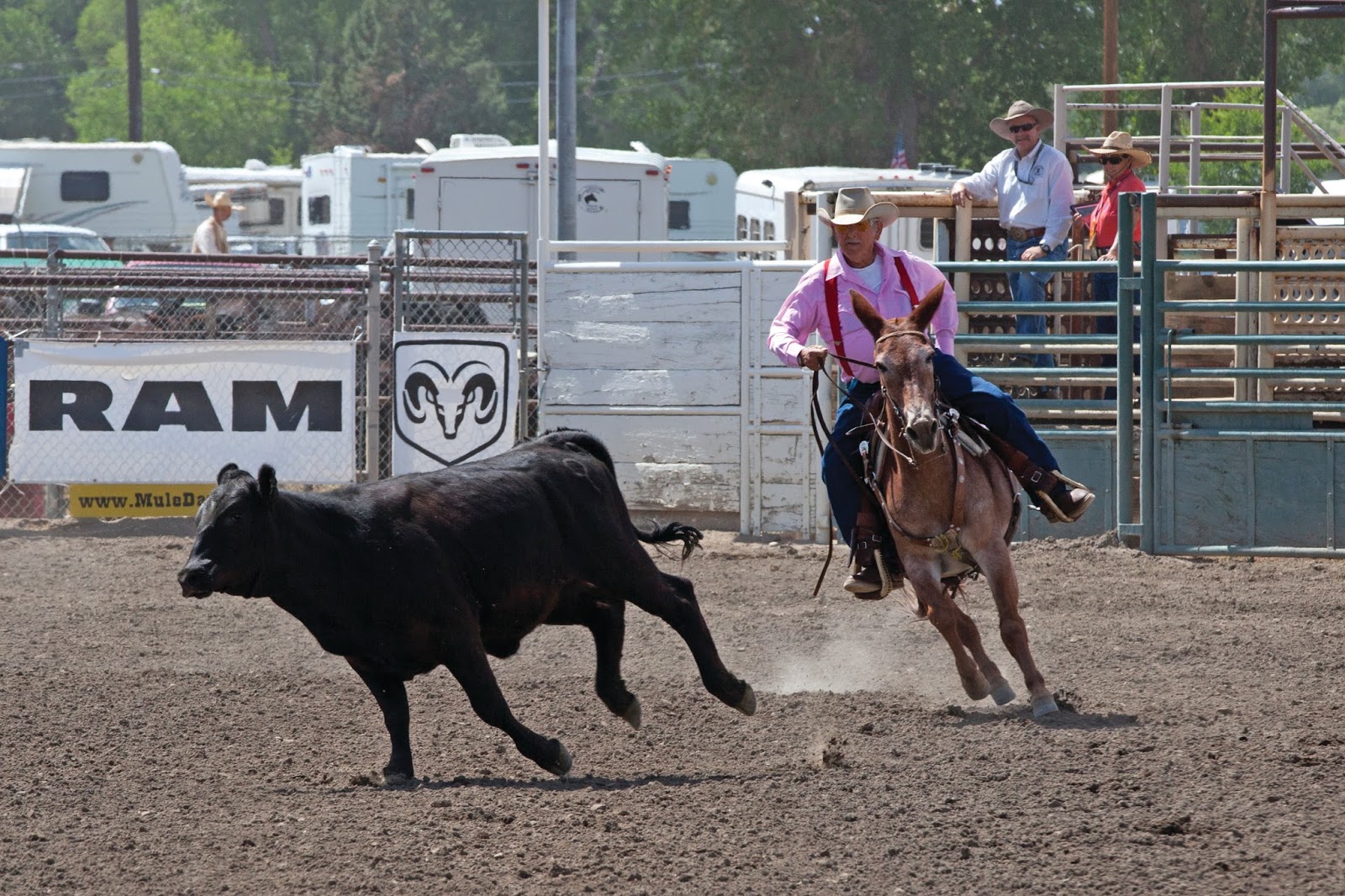 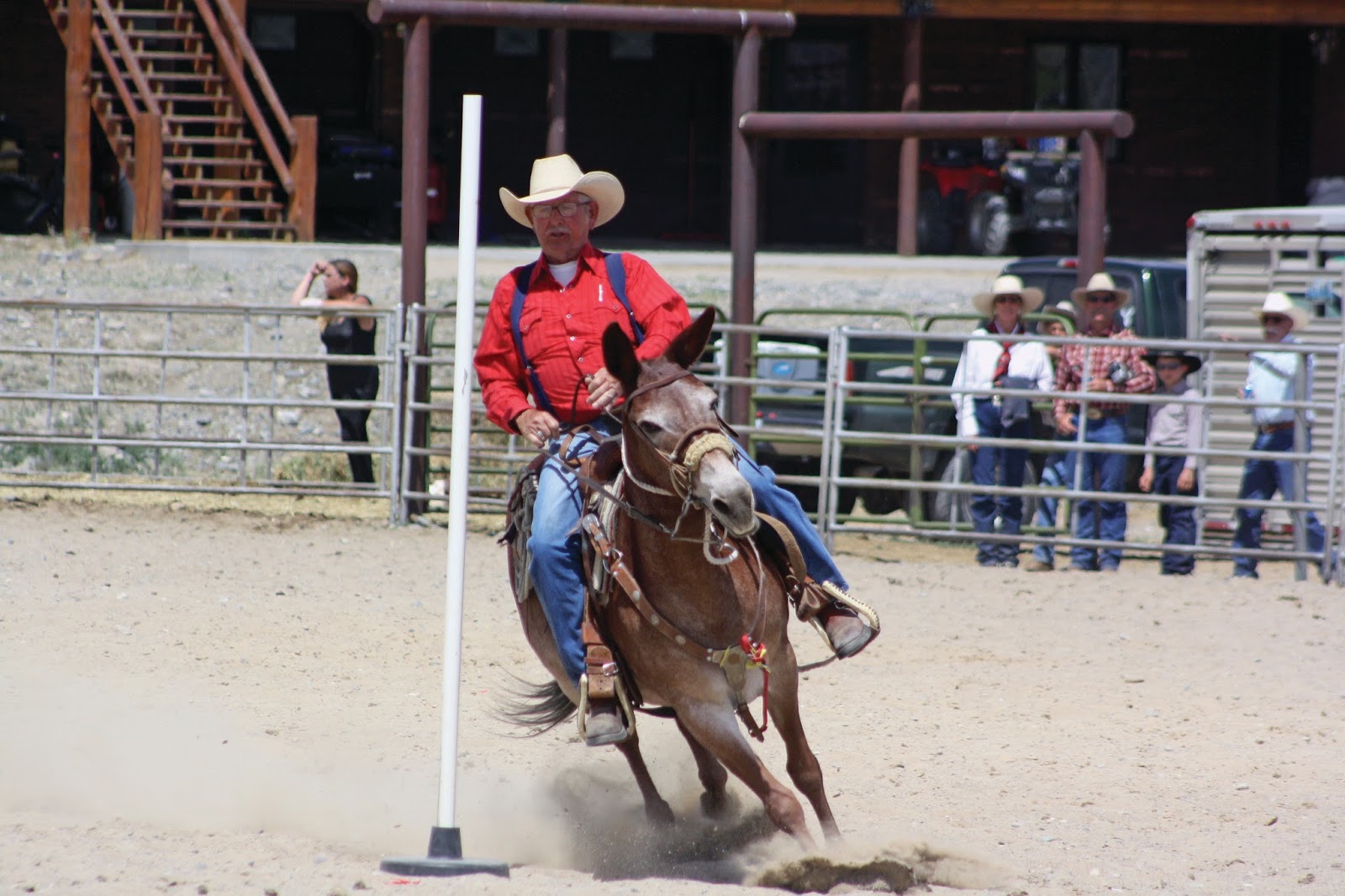 photo by Lenice Basham, PairADice Mules
Posted by cab1770 at 9:47 AM